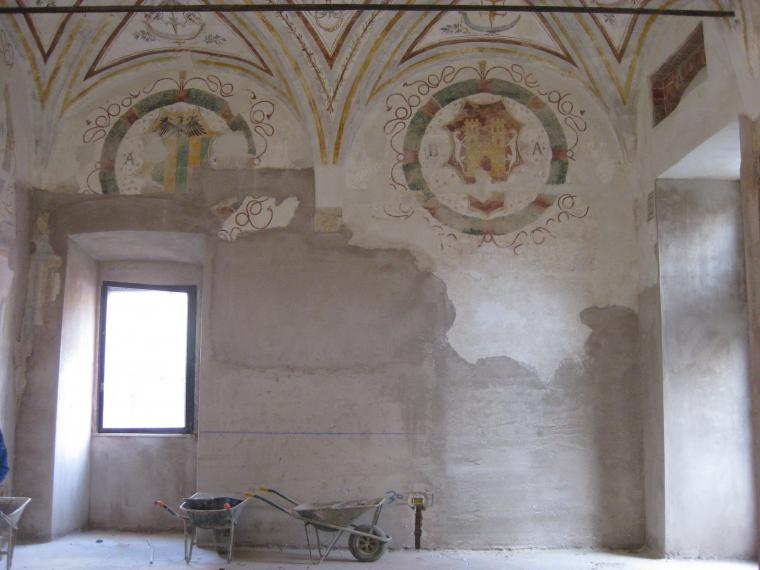 The frescoes in the Hall of Fame and annexed rooms were restored in 2010. Dating from the late 15th century, the paintings on the upper strip had become only partially visible. Later paintings on top of them, deprived of any historical value, made the object of scialbo removal before the plaster and pictorial layers were consolidated. After grouting, the recognizable portions of the frescoes were retouched. 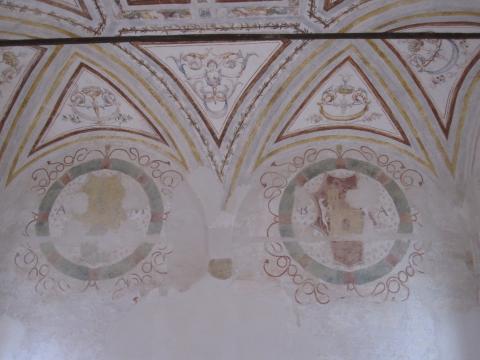 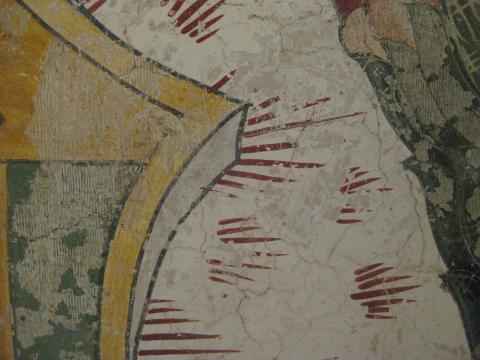