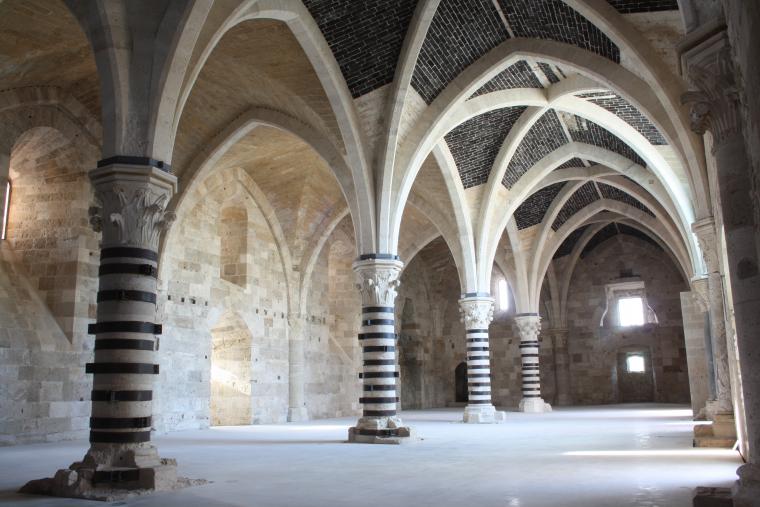 The castle was built predominantly with the local stone from Siracusa, except for the lava rock used for five vaults of the Hypostyle Hall. The local sedimentary sandstone comes in three variants (named “giuggiulena”, “lumachelle” and “quaternaria” after the outer appearance of the stone depending on the location of the quarry), but is actually the same type of rock.
Restoration and seismic improvement were executed in the Hypostyle Hall. 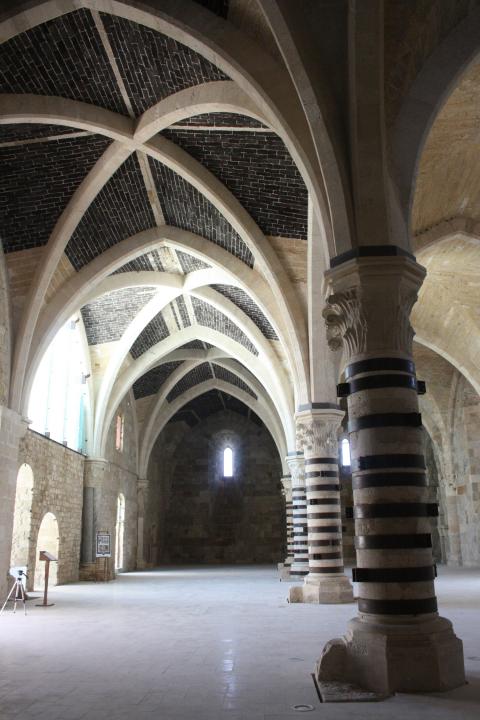 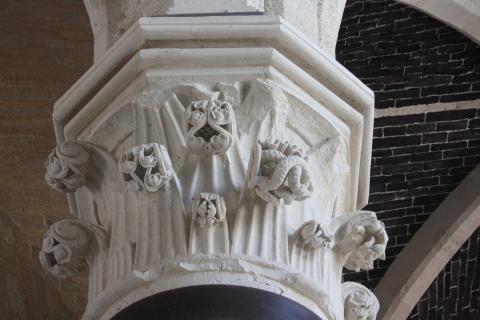 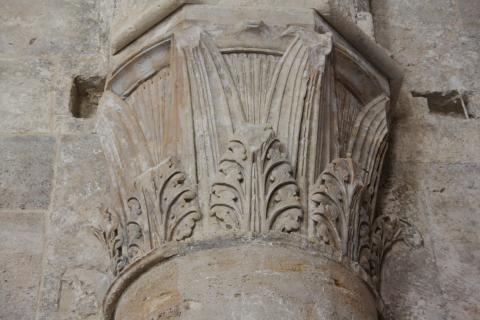 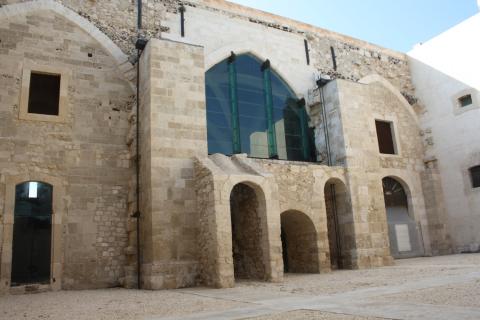